Thanks to the oil and gas resources, Trinidad and Tobago is one of the richest countries in the region and the average income is relatively high. However, the income has not benefited everyone. Drug-related violence is a major problem, as is violence against women.

About one-fifth of the population, mainly residents of African descent, is estimated to live in poverty in substandard housing, with poor access to water and sanitation and in the absence of proper medical care. The government has tried to improve the situation of the poor, among other things by raising the state pension and allowing cheap housing to be built.

Violence and crime have increased significantly since the early 1990s. A large proportion of the offenses are drug-related. Violence against women is a major societal problem, but an active women’s movement has at least openly discussed the problem. 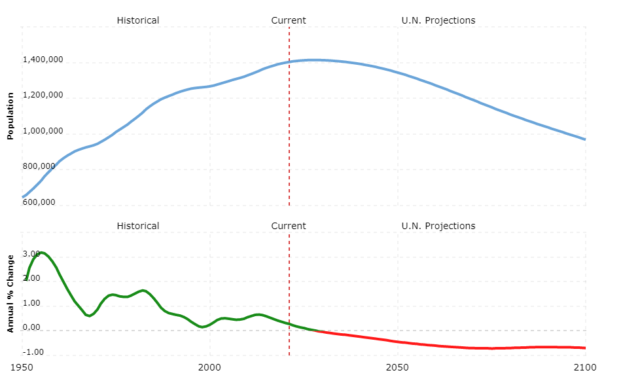 Healthcare, which is mainly state-run, is well-developed, free of charge and works relatively well. The social insurance system includes accident, sickness and maternity allowance as well as old-age pension and unemployment benefits.

Family law makes a certain difference between different groups of people. Muslim girls can be married at age 12 and Hindu at 14 (boys must be 14 and 16, respectively), while marriage age in non-religious contexts is 18 years for both sexes.

As in the Caribbean as a whole, the gender roles in Trinidad and Tobago are traditional. Although women are allowed to study to the same extent as men today, they are expected to take care of homes, households and children. Gay relationships are prohibited by law, but penalties are rarely punished. In the larger cities and tourist towns, the field of vision is greater than in the countryside.

Proportion of population with access to clean water: 96.9 percent (2015)

Proportion of the population having access to toilets: 93.4 percent (2017)