At independence, Suriname had a fairly advanced public welfare system of Dutch average. It suffered cuts during the financial crisis of the 1990s, but still holds a much higher standard than that in neighboring Guyana.

Residents of the rainforest naturally have less access to social services than coastal residents.

Same-sex relationships are allowed and in 2015 laws were passed to protect LGBTQ persons. Despite this, harassment and abuse occur, even from the police.

Gender discrimination is prohibited by law, but in reality women have less access to education and work than men.

Suriname is one of a handful of countries in the world where abortion is totally prohibited, even if the mother’s life or health is at stake. 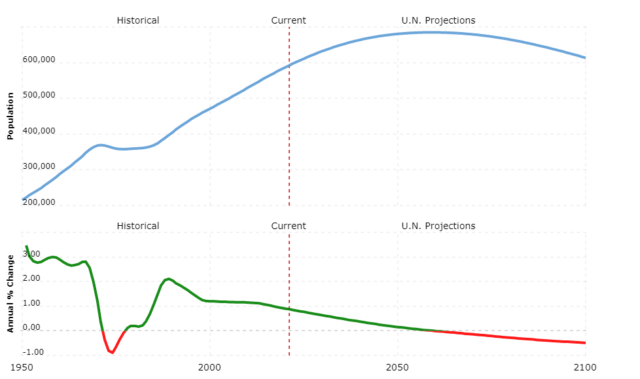 Proportion of population with access to clean water: 94.7 percent (2015)

Proportion of the population having access to toilets: 84.5 percent (2017)