The standard of living in Singapore can be compared to that in many western countries, and in some aspects it is higher than that. When it comes to gender equality, things don’t look as good. Homosexuality is prohibited by law.

The average life expectancy of Singaporeans can be compared to that of Swedes and it is higher than in neighboring countries. Infant mortality is among the lowest in the world. The country’s health care is state-subsidized and is among the best in Southeast Asia. Private healthcare is well developed, especially in primary care.

There is no general pension system or general pension, sickness or unemployment insurance. Employees and employers instead pay money to a Central Provident Fund (CPF). Later, the deposited money can be used for pensions, but also for house purchases, investments in approved shares or the purchase of extra health insurance. Low-income earners may get certain medicines subsidized, such as medicines for asthma, diabetes and depression. 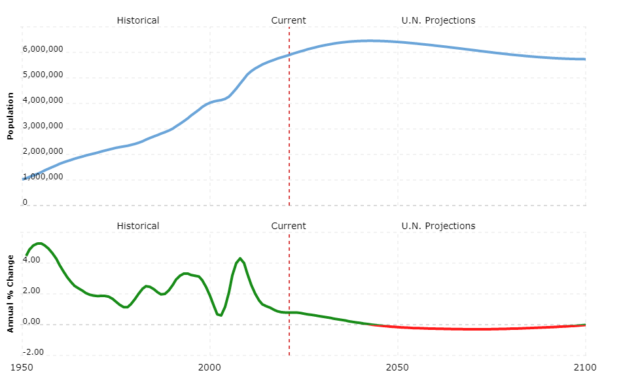 Men and women are equal before the law, but in practice there is a good deal left to equality. Women, on average, have lower wages than men and are significantly less represented in politics and other publics.

Sexual acts between men are prohibited by law.

Public expenditure on health care as a percentage of GDP: 4.3 percent (2015)