The standard of living is among the highest in Africa. Everyone has the right to free education and health care. Almost the entire population has access to both clean drinking water and sewage. The woman has a relatively strong position.

There is a social insurance fund that covers pensions as well as compensation for disabled, unemployed, long-term sick, orphans and new mothers.

The government’s investment in health care has produced results; infant mortality has decreased and life expectancy has increased. The healthcare sector is dependent on foreign staff, but the medical density is high. The retirement age is 63 years and the elderly care is free of charge. The government has programs for cheap housing and mortgages. However, it is stated that people with good contacts to the ruling Party Lepep are favored. 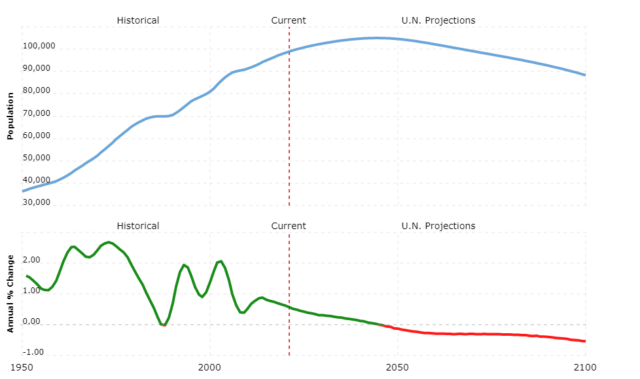 Women have the same political, economic and social rights as men. They are well represented in business, but in politics the proportion of women has declined since the early 1990s when almost half of the MPs were women. After the 2011 election, just over four out of ten MPs were women.

Women’s trafficking and rape are common problems, but these cases rarely reach court. In daily life, the woman has a strong position. In the home, it is often the woman who dominates, and the families are a little loosely composed. Cohabitation is more common than marriage. About three-quarters of children are born out of wedlock, though many of them are recognized by their fathers. One contributing reason is that weddings are often a very expensive story. A family can do away with half the annual income at a child’s wedding. Sometimes the bride and groom’s family shares the cost.

Inheritance rights are equal for women and men. Abortion is permitted only in special circumstances, such as the risk to women’s health or if pregnancy is the result of rape.

Homosexuality has been prohibited for men but allowed for women. In May 2016, however, Parliament voted to decriminalize homosexuality.

Proportion of population with access to clean water: 96.3 percent (2015)

Public expenditure on health care as a percentage of GDP: 3.4 percent (2015)

The parliamentary elections that are going on for several days will start on September 29. Party Lepep gets 89 percent of the vote, and PDM 11 percent. The result means that all 31 seats go to Parti Lepep. The PDM becomes without a mandate and the National Assembly is thus completely without opposition representatives.

A new opposition party is formed

Another new opposition party registered: Seychelles Freedom Party (SFP) with Christopher Gill as party leader. Gill joins the boycott of the parliamentary elections, saying that the country needs new laws to be a functioning democracy.

The opposition boycott the parliamentary elections

The leading opposition parties SNP and NDP decide to boycott the parliamentary elections because they have not been heard for their demands for changes in the electoral system. Just a few days later, a new party is registered which is called the People’s Democratic Movement (PDM). Leader David Pierre has resigned as deputy secretary general of SNP. Several other defectors from SNP also join.

Five Somali pirates are sentenced to 18 years in prison.

Party Lepep votes by two-thirds majority to dissolve the National Assembly and announce new elections. The Constitutional Court annulled the decision after an appeal from SNP, but a new vote soon dissolves the Assembly again.

In the May 19-21 presidential election, James Michel is expected to be re-elected. He gets 55.5 percent of the vote against 41.4 percent for Wavel Ramkalawan. Ralph Volcer from NDP gets 1.7 percent and independent candidate Philippe Boulle 1.4 percent. The election lasts for three days so that voters on remote islands can also participate.

New fisheries agreement with the EU

A new three-year fisheries agreement is concluded with the EU. Under the agreement, the EU will pay € 3.4 million a year for the right to catch 52,000 tonnes of tuna.