Thanks to the prosperity that phosphate exports (see Modern history) paved for, the Naurus got for a long time free of charge, without having to work. Ironically, this created major health problems.

A sedentary life and a diet dominated by imported fast food has made the Naurus one of the world’s most overweight people. Cardiovascular disease is common and up to every other Naurus suffers from diabetes. Alcoholism is also common. 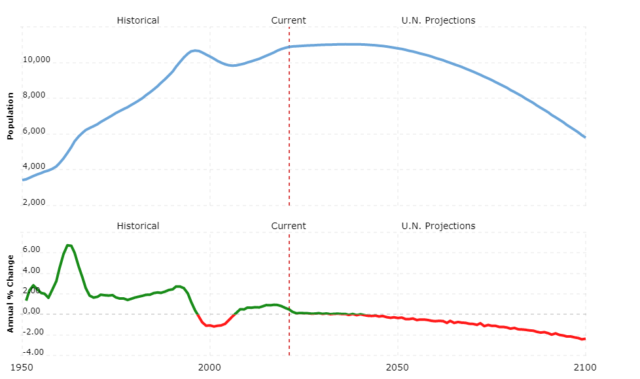 In 2016, rape within marriage was banned by law and the penalty for sexual offenses was stepped up. In the same year, homosexuality was decriminalized.

Proportion of the population having access to toilets: 65.6 percent (2017)