The standard of living in Monaco is high, and can be compared to more affluent areas in France and Italy. The social insurance system gives the right to health insurance and unemployment benefits. Foreign nationals must live in the country for five years before being eligible for social benefits. Many of the residents have private insurance of various kinds.

Employed working mothers are entitled to at least 16 weeks of parental leave, as they receive up to 90 percent of their salary. The retirement age is 65 years.

According to a constitutional supplement from 2002, men and women must be equal before the law. Despite this, there is some discrimination. Among other things, monegasian citizenship is not as easily transferred from mother to child as from father to child. Of the National Council’s 24 members, a quarter were women in 2012.

Since 2009, abortion is permitted for medical reasons or if the pregnancy is a result of rape. 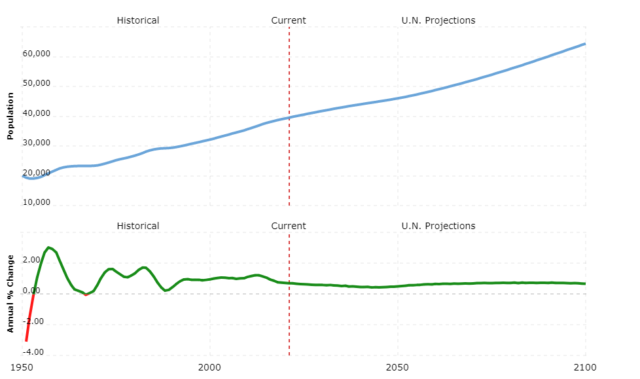 Public expenditure on health care as a percentage of GDP: 2.0 percent (2015)