Compared to many other developing countries, the standard of living is quite good with a relatively high per capita GDP and good access to health care.

In 2015, Grenada was ranked 79 out of 188 countries in the UN Development Index, which was a clear improvement from previous years.

The Ministry of Labor decides on a minimum wage, but it is not stated to be sufficient to support a single person or a family. Many households have their own smaller farms alongside and also contributions from relatives abroad help them cope with their livelihoods. 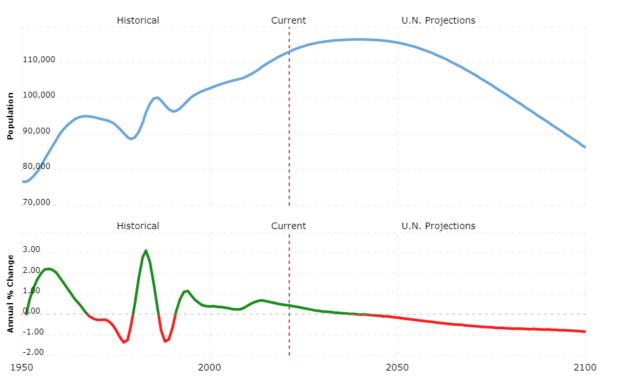 Proportion of population with access to clean water: 95.6 percent (2015)

Proportion of the population having access to toilets: 91.5 percent (2017)

Public expenditure on health care as a percentage of GDP: 5.0 percent (2015)