Fiji is one of the most well-developed communities among the small states of the South Pacific, but political unrest has caused poverty and unemployment to spread to all ethnic groups and regions.

Many people are crowded into slums in the cities, where a rapid move has taken place. More than one eighth Fijian with a formal employment lives in poverty despite being wage earners. However, almost all Fijians have access to clean water and nine out of ten residents have access to sewers.

There is a social insurance system with, among other things, old-age pensions and sickness benefits. Health care is relatively well developed and the healthcare costs are low. One problem, however, is that many highly educated people, such as doctors and nurses, have left the country since the coups in 1987. 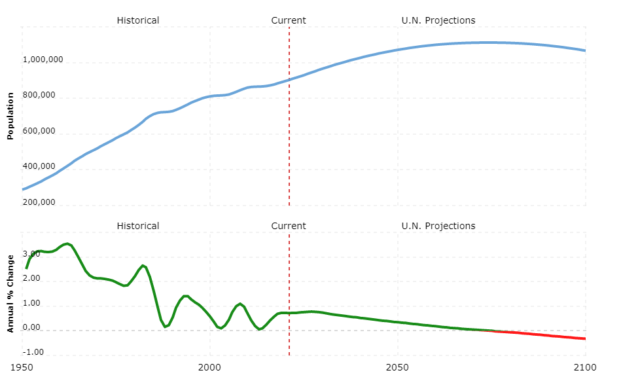 The health situation is quite good. However, over a third of the population suffers from obesity and a large part of them suffer from diabetes. Cardiovascular diseases are the most common causes of death.

In 2010, the government lifted a ban on homosexuality.

Proportion of population with access to clean water: 93.7 percent (2015)

Proportion of the population having access to toilets: 95.1 percent (2017)

Public expenditure on health care as a percentage of GDP: 3.6 percent (2015)