The standard of living is generally higher in Antigua and Barbuda than in many neighboring countries, but there are still many poor people.

In 2006, the proportion of poor people was almost one-fifth of the population. No fresh data is missing, but the figure was estimated to be at about the same level a few years into the 2010s. Among those who have the worst off, there are families who lack sewage and access to clean water.

The social insurance system includes those who have an employment. It offers, among other things, pension, parental benefit, sick pay and unemployment benefit. Those who are outside the labor market have no social protection network besides family and family. 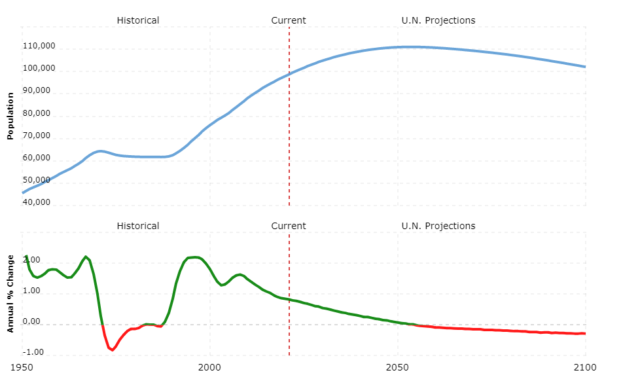 There are several hospitals and many health centers and the care is of good quality. Virtually all children are vaccinated against measles, polio, tetanus, diphtheria and TB. The care is financed by a tax that is levied by employees and employers and thus they receive free care. Children and old people also do not have to pay when they go to the doctor, but a fee is charged by the others.

Drug abuse is common on Antigua, which is along the smuggling route from South and Central America to Europe and the United States.

Proportion of population with access to clean water: 96.7 percent (2015)

Proportion of the population having access to toilets: 87.5 percent (2017)