The standard of living in Andorra is generally high. The social insurance system is well developed and the healthcare system is good. However, women are discriminated against in different ways, and the harsh rules of citizenship have led to inequality between the residents of the country.

The average standard of living is high, even if the well-off “tax refugees” who arrived in the country, especially after 1996, are not taken into account. However, the cost situation is also high.

The social insurance system is financed by employers and employees and includes, among other things, sickness benefits and pensions. For Spanish and French citizens there are special agreements with the home countries. 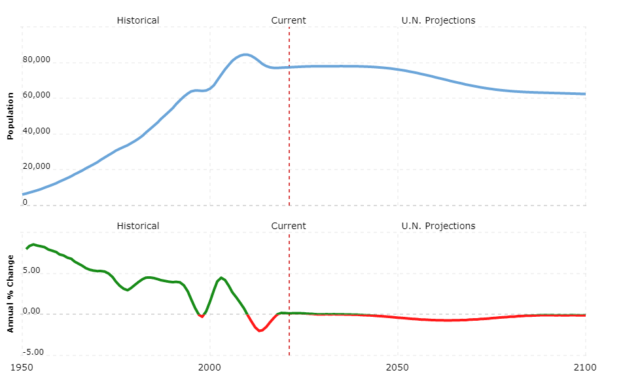 Health care is free for all residents. Life expectancy in Andorra is one of the highest in the world. Although the Constitution prohibits discrimination against women, they have on average 26 percent lower wages than men who do the same work, according to an estimate by the Catholic charity Caritas. Violence against women is common but police are rarely reported, according to women’s organizations. Abortion is prohibited, but Andorran authorities cover the cost of women who choose to have an abortion in France or Spain.

Although there is a traditional view of the different roles of men and women in society, more and more women are taking part in political life. In order to increase equality, in 2010, the government appointed a gender equality commission and a special secretary of state for equality and welfare. After the 2011 election, two of the government’s nine members were women, and for the first time women were in the general council for the majority.

In March 2012, Andorra was visited by the then Human Rights Commissioner, Thomas Hammarberg. He recommended that the country introduce specific laws against violence against women. Today, violence against women falls under the general penal code. He also thought that Andorra would ease its tough rules on citizenship (see Population and Languages).

Public expenditure on health care as a percentage of GDP: 12.0 percent (2015)